Property For Sale in Alderney 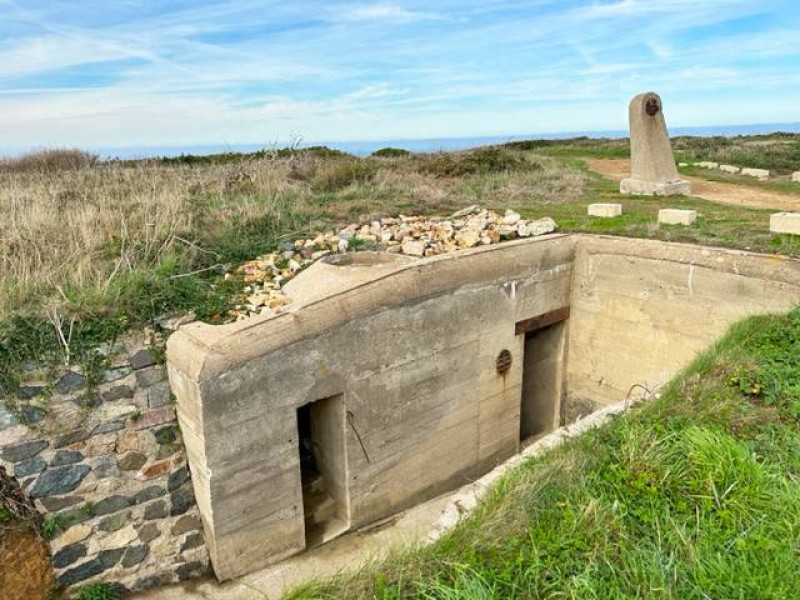 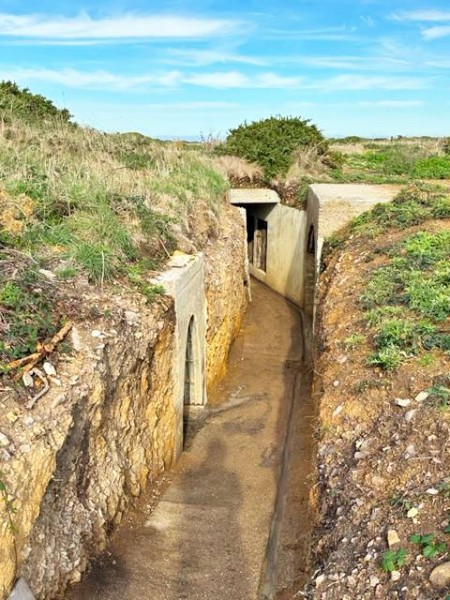 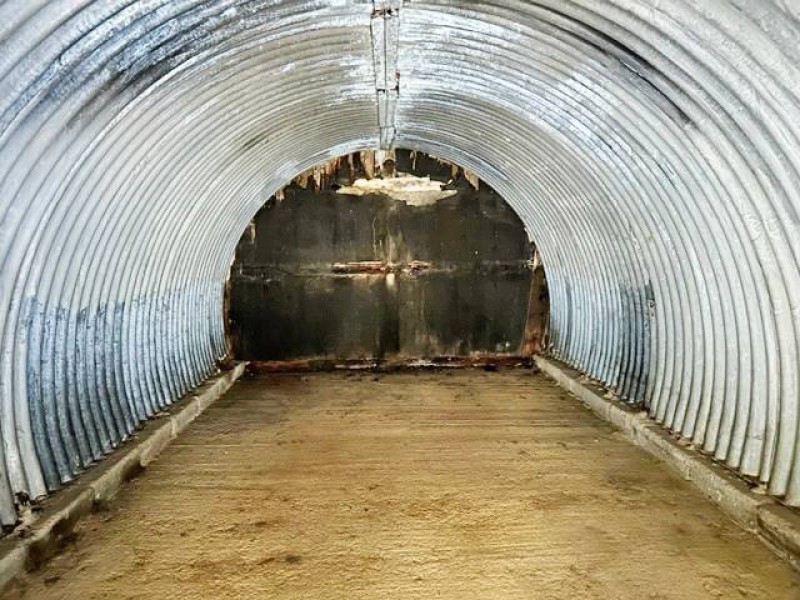 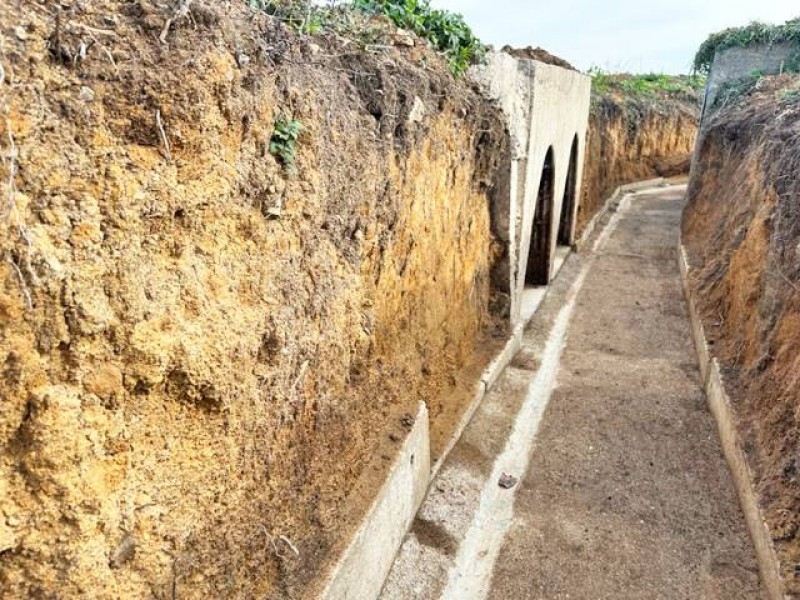 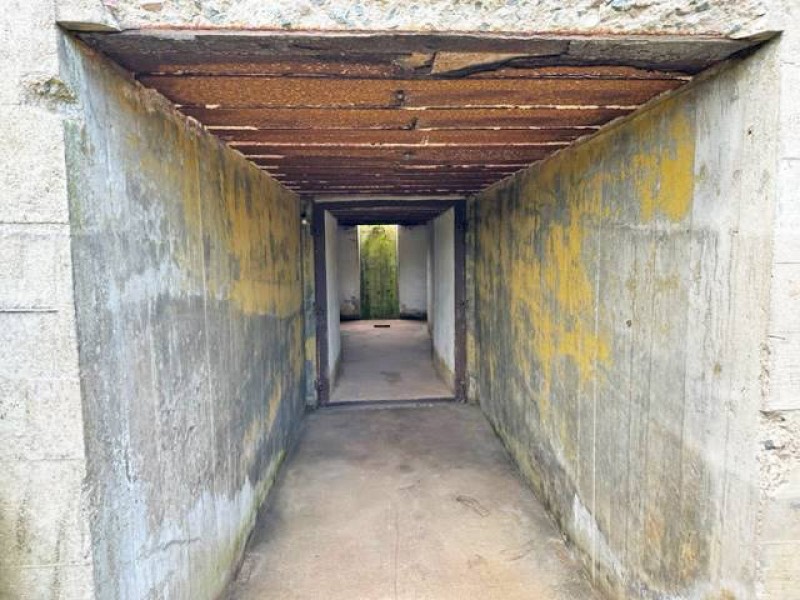 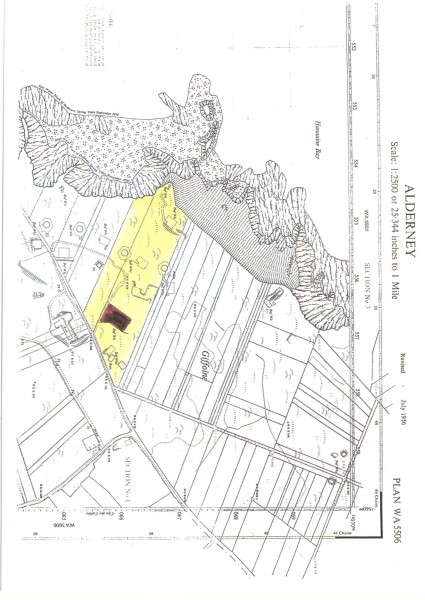 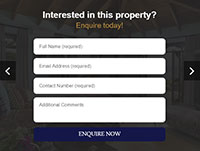 An amazing opportunity to own 7 acres of World War Two history.

This open historical site exemplifies the massive offensive works carried out by the Germans during their occupation of Alderney during World War Two.

Overlooking the Gannet Rock to the south west, the area has just been extensively cleared revealing more bunkers interconnected by open trenches.   Work has also been carried out at the brick kiln, a generator bunker, ammunition shelters and personel shelters.

The site also boasts massive gun emplacements mounted in a hexagonal concrete pit having a range of 22 kilometres.   Below the gun pit are the former shell hoists and ring-shaped passages.  Adjacent to these gun pits are personal shelters that housed 24 men and 3 officers.

There are currently no Open House Events for this property.

There are currently no floorplans for this property.