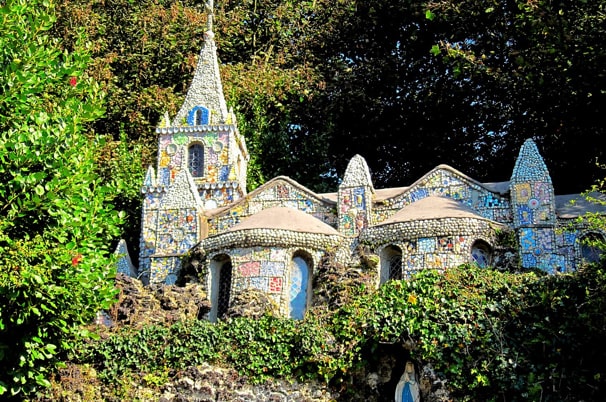 The Little Chapel is decorated in a mixture seashells, pebbles and broken china as well as mother of pearl that was gifted from Guernsey’s lieutenant governor. It has a capacity of around 8 people and is considered to be the smallest functioning chapel in Europe - if not the world. In 2015 the Chapel closed for vital restoration after cracks appeared in the structure. The Chapel was fully open again to the public in 2017.

The Little Chapel is located in Les Vauxbelets, St. Andrews and is on the 71 Bus Route from St. Peter Port. It is open all day.

For further information on the Little Chapel can also be found on Visit Guernsey: https://www.visitguernsey.com/see-and-do/things-to-do/the-little-chapel/ 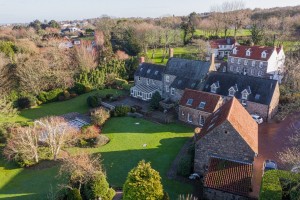