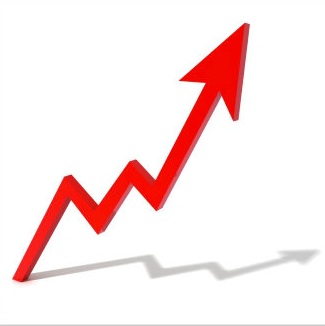 Following on from a record month in January, traffic to propertyskipper.com continued to grow in February. propertyskipper.com daily traffic grew a further 5% in February from the previous month and was up by 71% as compared with February 2013. Peter Goodall, Director, said "our continued growth rate remains very encouraging - given January traffic was 25% higher than our previous record month - to continue to build on this in February is very encouraging." The beginning of the year has also seen record monthly enquiry levels through the site to agents with an increase in both residential sales and rental enquiries.

Globally, property portal traffic has seen continued significant traffic growth aided by both growing confidence in the global economy and the continued shift to online property search. Rightmove, the UK's largest property portal reported site traffic up 27% in 2013, with enquiry levels up 70%. Zillow, the largest U.S. portal saw quarterly traffic growth of 57% in 2013 and reported that January 2014 had been a record month for traffic. Zoopla in the UK now estimate that 97% of house hunters in the UK start their property search online, cementing the growing importance of property portals in property search and also the importance of a strong online presence for real estate agents.

2014 is set to be an exciting year for propertyskipper.com with several new agents coming on board shortly, some new innovative website features in the pipeline as well as launching in a further jurisdiction outside Bermuda - watch this space...