So you don’t know the difference between a Sole or Open listing agreement? 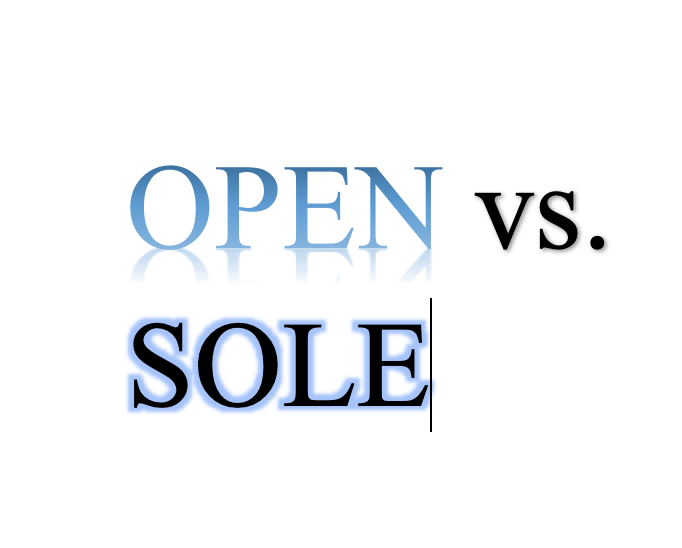 So you don’t know the difference between a Sole or Open listing agreement?

In a nutshell here are the Pro’s and Con’s along with some Myths!

An “Open Listing” means the owner can hire as many agencies as they would like to market their property - a commission will only be paid to the agency who secures the buyer/renter.  The owner also retains the right to sell/rent to their own prospect. Nothing paid to the other agencies.

A “Sole Listing” means the owner has given a sole right to one agency to market their property. Other agents with potential buyers/renters will contact the agent directly to set up viewings.   Sole agent will then share his commission with the co-broke agent who brought the prospect in. Co-broking is quite common in real estate.  The listing agent will share 1/2 of their commission with the agent that secures the buyer/renter.

Pros of an Open Listing:

1) Free to work with as many agencies as they wish.

3) Free to get it sold/rented on own without paying a commission to an agency.

4) Co-broke agent can pick and choose which one of the open listed agencies they want to do business with.

1) More agents marketing means the property may sell/rent faster (Fact: agents will not put in their full effort, time & money to market an open listing, some agents actually like open listings so they don’t have to work so hard on it).

2) The Property could fetch a higher price because it’s competitive among agents (Fact: competition among agents is true - but the offer they secure for their client could be low because they hope to close it faster).

1) No need to put in a full effort & money into marketing a property.

2) Agents might push their sole listing first before an open listing.

3) Listing will not get maximum market exposure - as additional money is unlikely to be spent into marketing open listings.

4) A lack of commitment from an open listing agent.

5) Less control of the advertised price.

6) Buyers may misunderstand that there are so many units available on the market,  due to duplicate online properties, which may make prospects reluctant to offer a good price.

7) Could take a longer time to sell/rent at the price the client expected.

8) An agent provides proper advice, the client listens, another agent sells/rents it, the agent that gave proper advice doesn’t get paid for doing their job.

Pros of a Sole Listing:

1) The agent has full control meaning they know exactly what is going on with the property and can advise their client appropriately.  The agent knows how many times it has been shown – what kind of feedback from prospects – how many inquiries are they getting etc.…

2) The agent has a commitment to the client to get the property sold/rented within the shortest possible time & at the highest possible market value.

3) Prices are controlled so there is no undercutting of advertised price.

4) Sole listings will likely be sold/rented faster due to maximum market exposure created by the sole agent.

5) Agent will put in a lot of effort and spend time and money marketing the property because the agent knows the effort will not go unrewarded.

6) For the client it creates a single touch point of who is controlling the viewings, marketing and any offers, rather than having to chase round a number of agents

1) Having only one agent marketing will slow down the whole process (Fact: Sole agent has an incentive to aggressively market the property - hence result in faster sale).

2) Will not reach most prospects who are represented by other agents (Fact: When the property first hits the market is when it will get the most attention – if a buyer is working with an agent it will be co-broked).

3) At least 3-12 months’ time will be wasted (dependent on length of agreement) if sole right to sell has been granted to a non-performing agent (Fact: Most reputable Real Estate Agencies will allow pre-mature termination of sole contract if their agent is non-performing, the client just has to write in with proof).

1) If the property was sold/rented to the owners own relatives or friends, the owner would still need to pay a commission to sole agent. This would be on a case by case basis.

For further details you can contact Kim Sheen at Kim Sheen Properties on:

Kim Sheen has been in the business 33 years both locally & internationally.  She has owned her small business for the past 7 years. Her commitment to her clients is "Earning" their Trust & Confidence to truly give personable service. 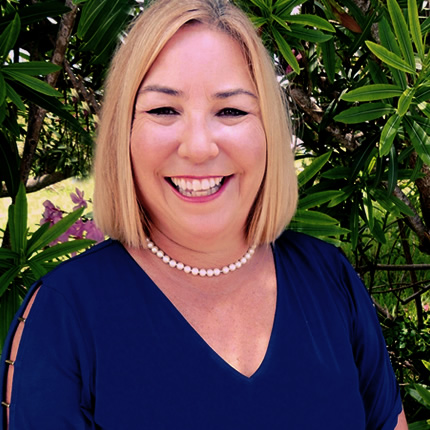